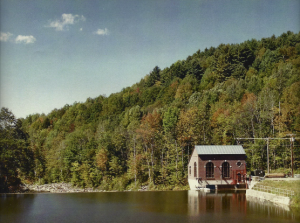 VIPPA – Vermont Independent Power Producers – is the association of independent renewable power producers in Vermont. Our member projects produce about 9% of Vermont’s electricity.

All the hydroelectric projects are located at sites which had an existing dam, but were not producing electricity. Many had been abandoned by an electric utility or mill which formerly operated them. Beginning in the mid 1980’s independent developers obtained the necessary licenses and permits required to restore these sites, invariably with new equipment which significantly increased production. 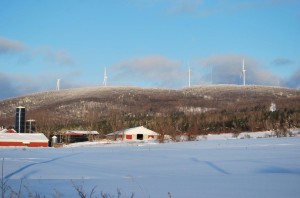 The wind projects are presently in the permitting process and will utilize state of the art 2.5 MW turbines.

The Ryegate plant was developed in 1992 to use the byproduct wood chips from logging operations in VT and NH. The plant was fitted with emissions controls in 2014 to meet all current air quality standards. 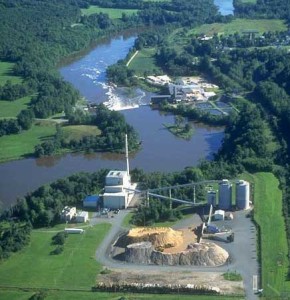 These projects are authorized under state and federal law which requires electric utilities to purchase independent renewable power at rates equal to what the utilities are paying for their own comparable resources.

In addition to providing clean renewable electricity to VT with minimal environmental impact, these projects bring many other benefits, including:

Producing power in Vermont for use in Vermont reducing the need to construct large, expensive transmission lines.

Being under state control through the Vermont Public Service Board and Vermont Agency of Natural Resources ensures that these resources are best used to satisfy the state’s environmental and regulatory policies.

VIPPA believes that the transition to Renewable Resources is inevitable if we are to avoid the massive social and economic disruptions which will accompany Climate Change.